Genevieve Schmitt is founder and editor of WomenRidersNow.com, an online magazine for women motorcycle riders and those thinking of riding. As a trained broadcast and print journalist, Genevieve has been working in the motorcycle industry for nearly 25 years and focusing on women riders for the last 15 years. Through her articles and speeches she has inspired thousands of women to ride. Over the years Genevieve has been quoted as an expert in numerous articles, radio shows, and television documentaries on the topic of motorcycling, including articles in the New York Times, BusinessWeek, USA Today, and the Chicago Tribune. She’s been interviewed by NPR and BBC World Radio, and included in a TV segment on Fox News Channel’s Geraldo At Large.

Genevieve is a 2001 inductee into the Sturgis Motorcycle Museum Hall of Fame in recognition of her work raising awareness of women riders. She was inducted into the Las Vegas Motorcycle Hall of Fame in 2017. In February of 2019, Genevieve received the 2019 American Motorcyclist Association (AMA) Bessie Stringfield award. This award, which memorializes the accomplishments of AMA Motorcycle Hall of Famer Bessie Stringfield, recognizes efforts to introduce motorcycling to new or underserved markets. Because of Genevieve’s endeavors in putting the spotlight on women and motorcycling, the AMA board of directors chose Genevieve as the 2019 award recipien 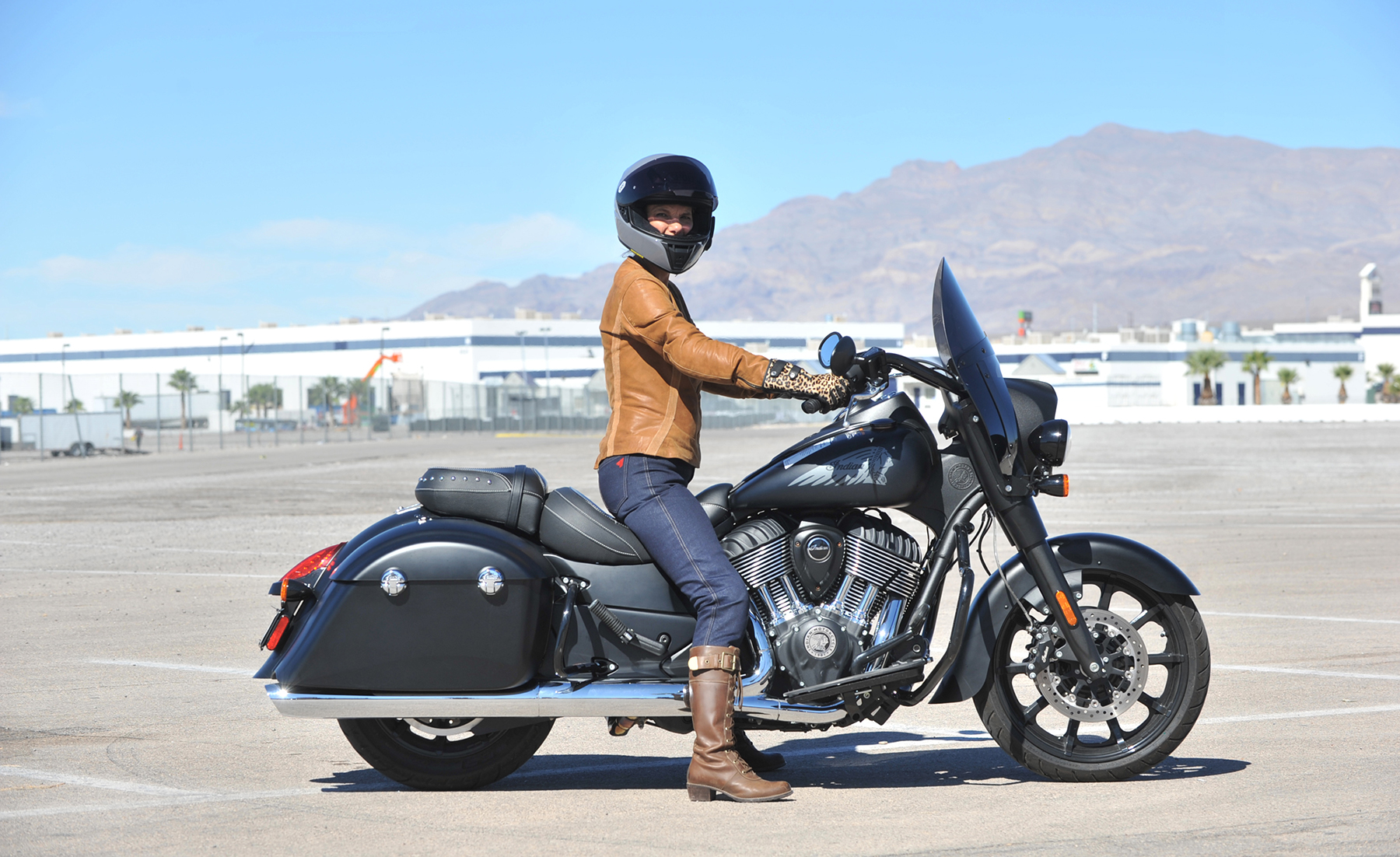 Genevieve is a 2001 inductee into the Sturgis Motorcycle Museum Hall of Fame in recognition
of her work raising awareness of women riders. She was inducted into the Las Vegas Motorcycle Hall of Fame in 2017.
In February of 2019, Genevieve received the 2019 American Motorcyclist Association
(AMA) Bessie Stringfield award. This award, which memorializes the accomplishments of AMA
Motorcycle Hall of Famer Bessie Stringfield, recognizes efforts to introduce motorcycling to
new or underserved markets. Because of Genevieve’s endeavors in putting the spotlight on
women and motorcycling, the AMA board of directors chose Genevieve as the 2019 award
recipient. 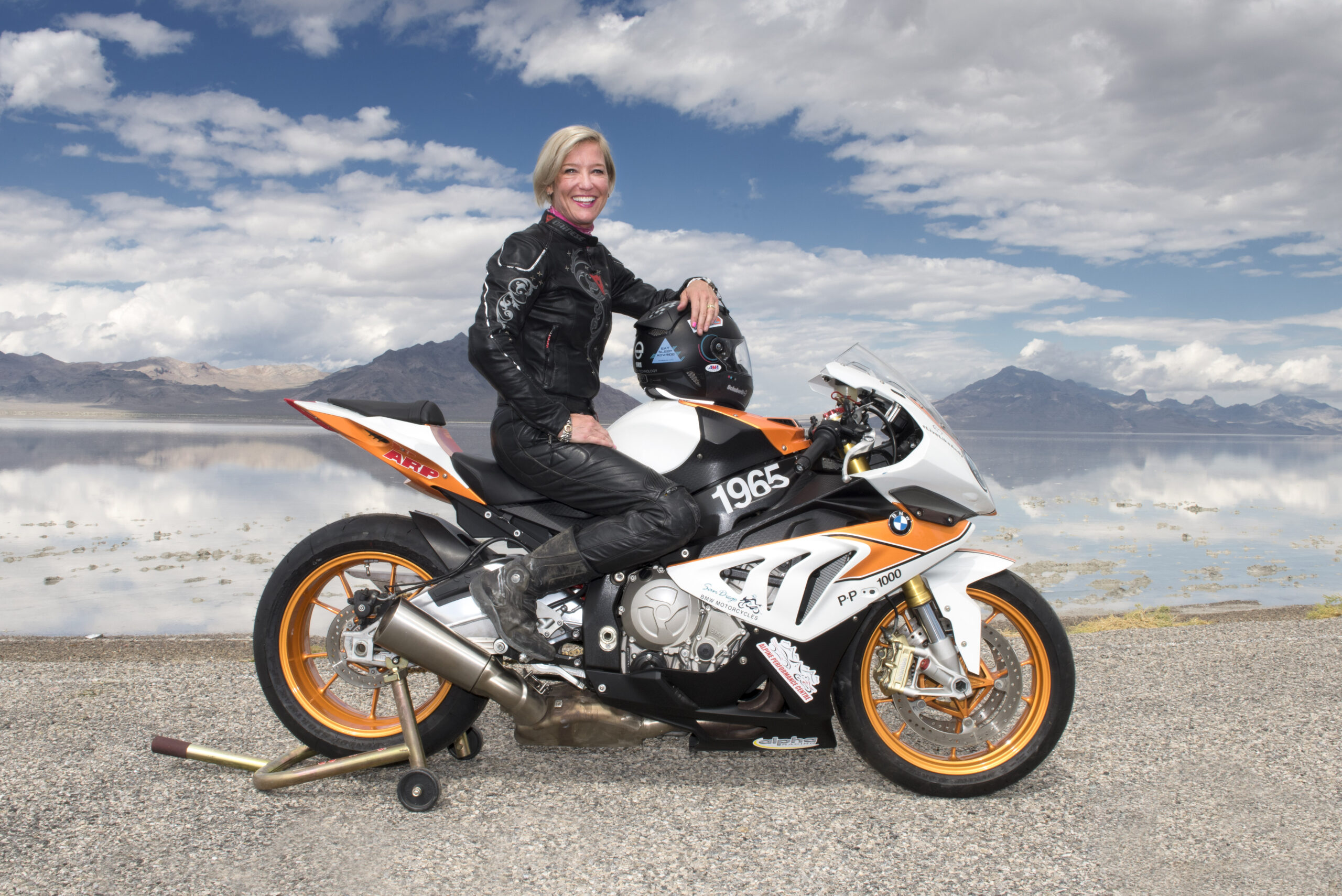 Erin Sills serves as WRN Co-chairwoman and is leading the construction and design of the WRN 2020 Strider. Erin is a 45-time world and national land speed motorcycle speed record holder and an off-road adventure riding coach. In her professional life, she spent 30 years in marketing and advertising, most recently as Global Director of Insights for Facebook, Inc. In 2016, she packed away the corporate attire to pursue life on two wheels full-time. Erin has been named the American Motorcyclist Association’s “Female Athlete of the Year” for her motorcycling accomplishments and the American Marketing Association’s “Woman to Watch” for her business accomplishments. In 2014, Erin was named University of Cincinnati’s Lindner College of Business “Alumni of the Year.” Erin and her team at Hunter Sills Racing have set two Guinness Book World Records, and she is a member of the Bonneville 200 MPH Club, the El Mirage 200 MPH Club, the Bonneville Motorcycle Speed Trials 201 MPH Club, and the Mojave 200 MPH Club with her fastest average speed of 242 mph to date.

Always seeking a way to give back to the industry, Erin currently serves on the AMA Specialist Sport Commission, the FIM Women in Sport Commission, and the AMA Heritage Foundation board. At heart she is an avid sport-touring traveler, having journeyed over 300,000 miles since she began riding at the age of 35. Erin enjoys advocating for women in motorcycling and, with her late husband Andy Sills, she founded the sheEmoto Scholarship to support women in the sport. 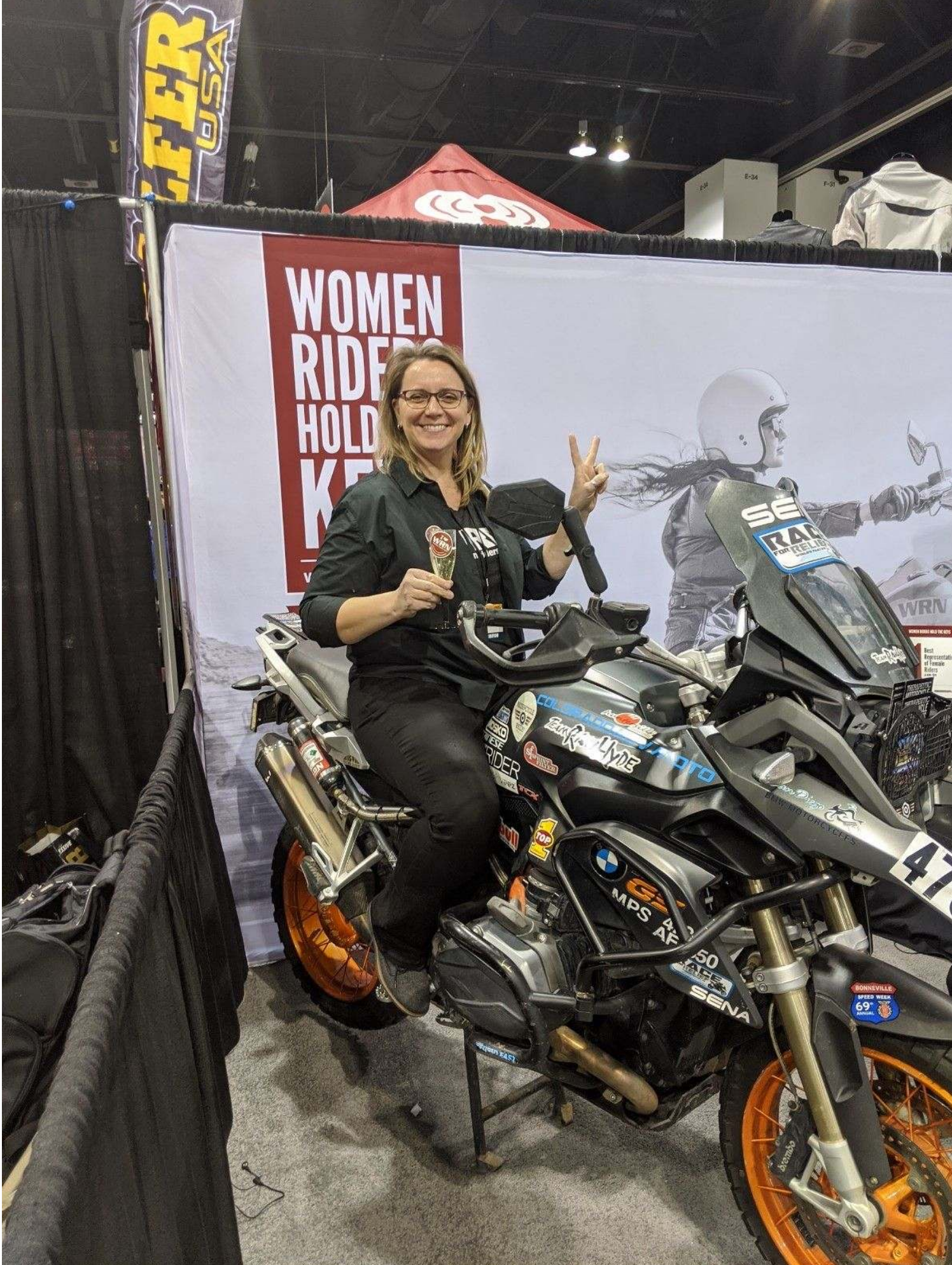 Tricia Szulewski has worked in the motorcycle publishing industry for more than 20 years, working full-time as the Creative Director and Staff Writer at TAM Communications, publisher of the best-selling motorcycle magazine on the newsstand, American Iron Magazine. While at TAM, she’s worked on its other motorcycle publications, such as Motorcycle Tour & Cruiser, RoadBike, Motorcycle, and Garage Build magazine and has written hundreds of stories for all of these titles, from motorcycle reviews to gear reviews, tech and how-to installs, riding skills, tours, and more. She began sharing her stories and photos with WomenRidersNow in 2014, and today heads up the editorial department. As Editor, Tricia’s WRN duties include writing, editing, and proofing stories, as well as performing a myriad of other tasks that help keep this website running smoothly.
Tricia began riding motorcycles in 1995, and in 2008 she became an MSF RiderCoach and is now the site manager of Connecticut’s Fairfield range where she runs an annual women-only Basic RiderCourse. She especially enjoys sharing her passion for motorcycling with other women, and is always looking for opportunities to mentor new and experienced riders. Tricia loved the BMW R nine T she reviewed last year so much, she went out and purchased her own BMW, an R 1200 RS. 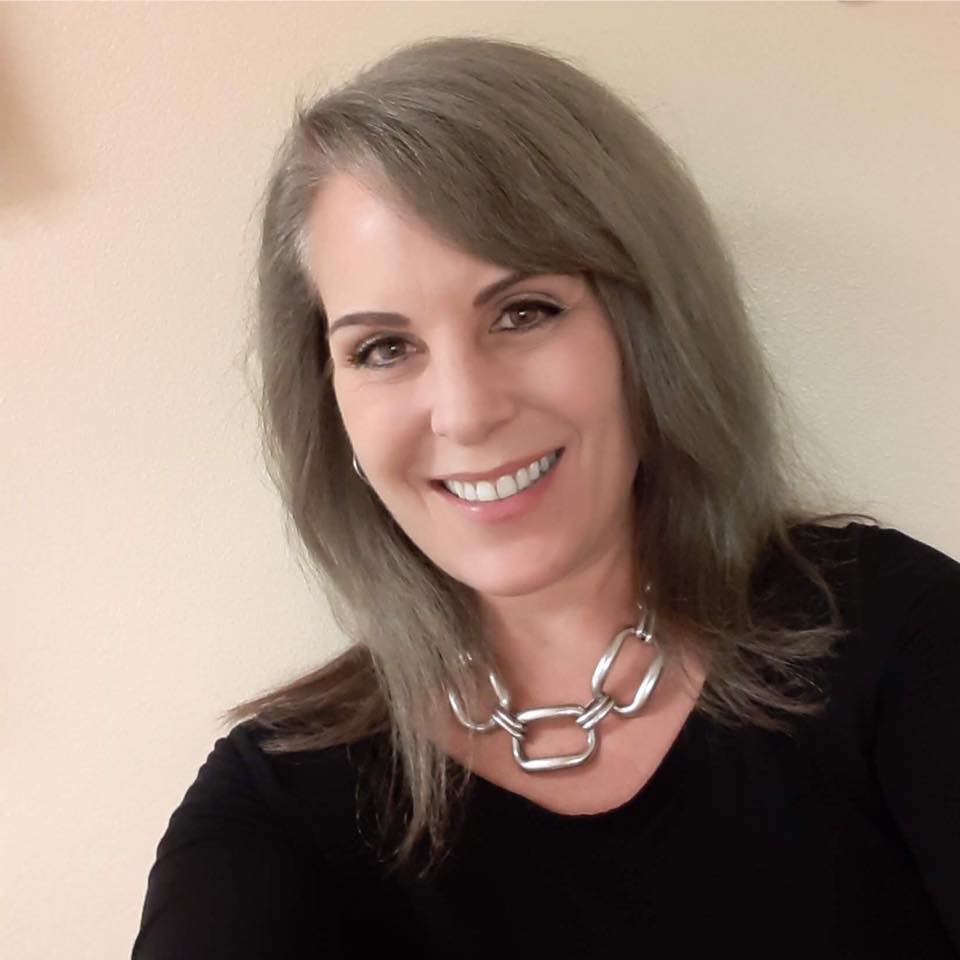 Sarah Schilke rounds out the team, bringing with her decades of sales and marketing experience in motorcycling. Sarah is an avid street and off-road rider who has more than two decades in the motorcycle industry under her belt. She originally got into the motorcycle field as a Motorcycle Safety Foundation (MSF) RiderCoach and continued her career in motorcycling from there, working with several aftermarket companies, including Hein Gericke and Schuberth, as well as the American Motorcyclist Association and the International Motorcycle Shows. Sarah led BMW Motorrad’s marketing team and served as BMW Motorrad’s NW Regional Aftersales Area Manager until recently leaving to join SW-Motech as their Vice President.
Sarah was the first woman to be elected to the Board of Directors of the Motorcycle Industry Council (MIC) and was an original member of the International Motorcycling Federation’s (FIM) Commission on Women in Motorcycling. She is a lifetime member of the AMA and has received numerous leadership awards in motorcycling including “Powersports Industry Leader” by Powersports Business and was named one of the “50 Makers of Motorcycling” by Bonnier Motorcycle Group. In 2019 she was named one of the “Top 100 Leaders in Powersports” by Dealernews, a leading powersports industry trade magazine.