Jessi Combs’ crash during her attempt to beat the 398 mph land speed record in the North American Eagle Supersonic Speed Challenger in a 52,000 horsepower, jet-powered car resulted in her untimely death on August 27, 2019. 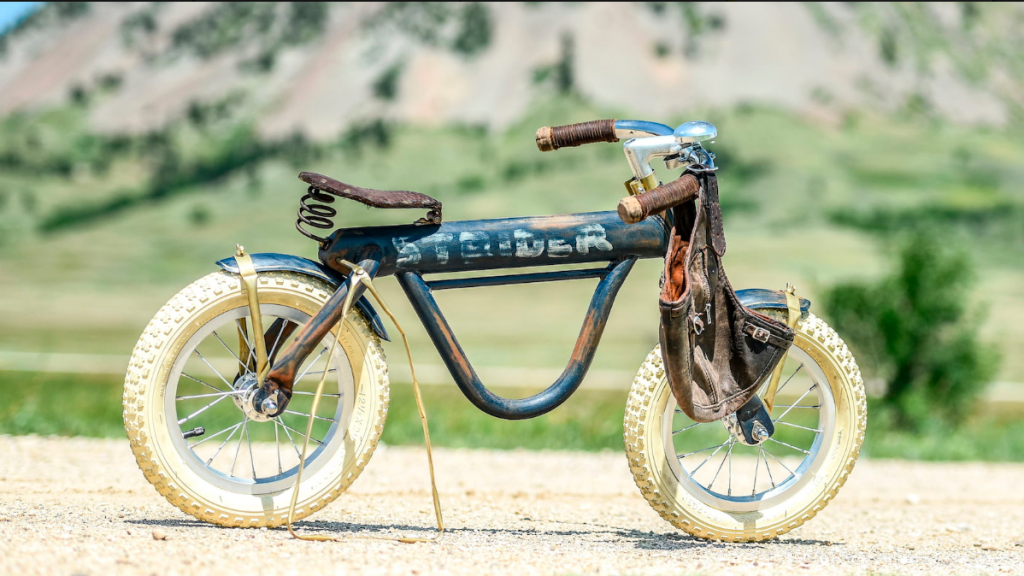 Her last build was a custom Strider bike for the Flying Piston Benefit.

Jessi was born in Rapid City, South Dakota, on July 27, 1980. She attended WyoTech in Laramie, Wyoming, where she earned a degree in custom automotive fabrication. Since the launch of her career, building a custom vehicle for SEMA, Jessi raced in King of the Hammers for four separate years, including her 2014 Spec Class win, and took second place in the Baja 1000 Class 10 division in 2011.

A TV Personality – In addition to her need for speed, Combs was a TV personality, hosting shows such as Overhaulin’, Mythbusters, All Girls Garage, Extreme 4×4, and most recently in Autoblog’s The List: 1001 Car Things To Do Before You Die.

In 2008, she released a line of women’s welding gear, as a spokesperson for Lincoln Electric. And in 2015, she released a children’s book, Joey and the Chopper Boys, a story about a girl who loves motorcycles.

An avid motorcyclist herself, Jessi was a well-known builder and enthusiast in the world of two wheels. She made appearances at events such as The Handbuilt Show, Women’s Motorcycle Show, Babes Ride Out, Biker Belles, Wild Gypsy Tour, and was the first female grand marshal of the Sturgis Motorcycle Rally for their 77th anniversary. 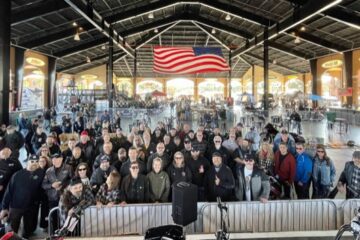 Win a Photoshoot in Daytonaat the Flying Piston Benefit Builders Breakfast Just in from Shooter extraordinaire, Jack McIntyre: Here are a few from that spot I was telling you about in Daytona. It’s my secret Read more…